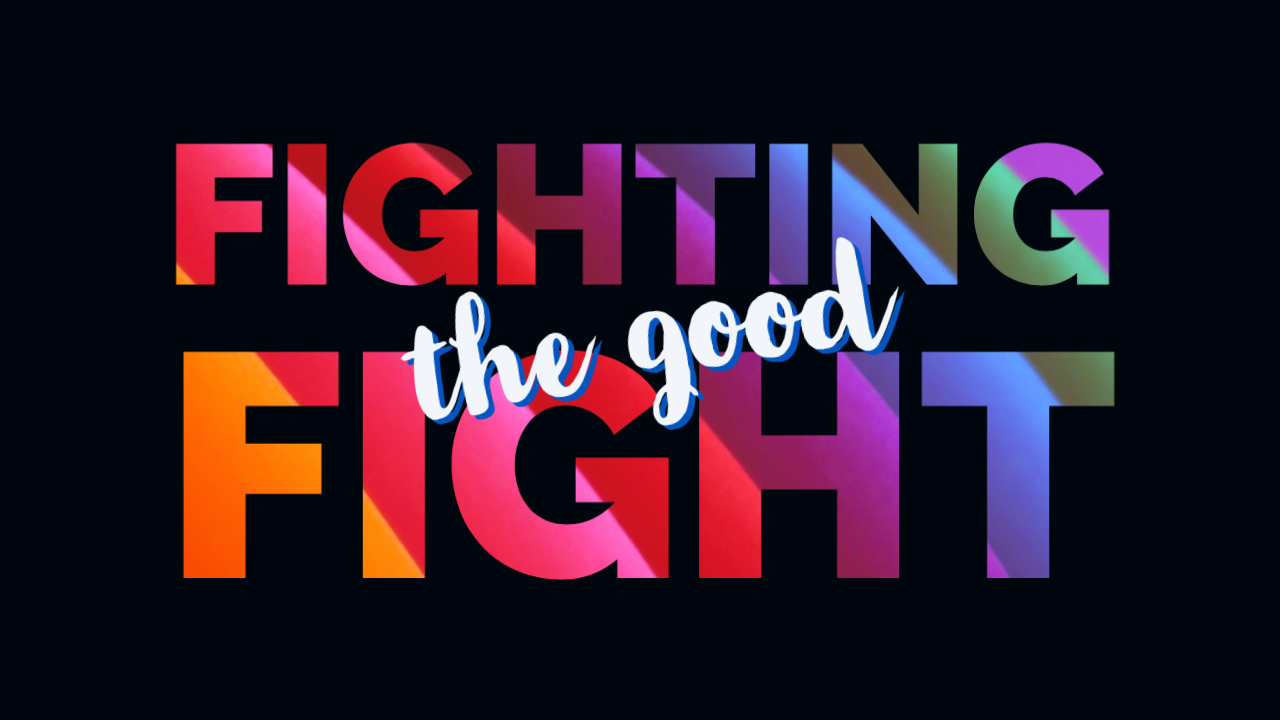 During World War Two, our military relied heavily on our Naval Submarines to attack and sink the enemy ships. Early in the war, the submarine torpedoes were upgraded and the combat strategy was changed in order to better equip the subs. Unfortunately, the submarine crews quickly discovered that the new torpedoes and the new strategy did not work very well.

They voiced their concern to “headquarters”, but the concern was met with deaf ears. They were told that the weapons and strategy had been tested and were reliable.

The submarine crews knew different and their captains quickly made a decision that since their lives were on the line, they were going to ignore standing orders and alter the weapons and the strategy. The subs would leave for patrol and within a few hours, the crews altered the weapons.

They would attack and sink the enemy ships and then as they returned to their base, they would change the equipment back to the way they were ordered to have it and their logbooks were documented to make it look as if they had followed orders. We won the war and the truth did not come out about all of this until many years later. In fact, there was a John Wayne movie that featured this story.

Ari, I feel like one of those crewman. I made a mid-career change (at age 42) into the insurance business. I had been successful doing marketing and development for Chiropractic clinics for the past 20 years. We wanted to home school our kids and that meant I needed to work for a company with health insurance benefits. (We had some health issues in the family that prevented us from getting private coverage).

Everyone that I talked to said “Peter, you will be fantastic in the insurance business” and now I’ve been working full time in it for about three months. I work for a great company with great products and kind, caring sales managers.

However, they, much like “headquarters” the bosses want us to follow a certain methodology when approaching people for insurance sales.

Many folks say yes, mostly because they don’t like to say no, or they know me and don’t want to turn me down. But when I meet with them, I have no “leverage” whatsoever, because it was used up in setting the appointment.

The theory is that you will conduct a “needs analysis” with that person/couple and the needs analysis will cause the prospect to “see their need” and buy from you.

I have yet to see that happen based on they way we are supposed to approach our prospects.

What does happen is a lot of “let me get back to you” and “let me think about it” type of thing, again because they did not really have any interest to start with and they still are trying to be nice about it. Now, there is some uncomfortable tension between us and the next two weeks are spent trading calls, e-mails and wasting each others time.

When I am on my own in the field, I will call a person, tell them who I am and right up front say something like I am in the health and life insurance business and I am calling to see if you or your family would be in need or in the market for anything relative to insurance and financial services.

I either get a yes, no, or maybe. If I get a no, or usually “I have insurance” I say, I am glad to hear that. Would you be open to me dropping you a note in the mail with my card and if you ever are in the need or just have some questions, you can get in touch with me?

THEY ALWAYS ENTHUSIASTICALLY SAY YES AND THEY REALLY MEAN IT!

It seems that when I try and “sell” the old way, they tense up awaiting the “set the appointment script” and when they say they are fine, I immediately back off and I think they are very grateful for this and then they relax and say, sure, send me a card now.

I cant tell you how many times, that as soon as they have “relaxed” they will start asking me more questions, “Hey, Peter,do you guys sell HSA’s, annuities, etc” and many times I either send them info or actually make an appointment.

If they say yes, or maybe, I get them to identify their need, whether it’s life, disability, whatever and then the appointment sort of sets itself. When I arrive for the appointment, they are open to hearing what I have to say.

I cant tell you how many people that I have polled who say they are literally scared to death of having a sales person call them — and since that’s the case, why not turn a negative into a positive and do things differently rather than the industry norm.

I have enjoyed your materials immensely. I just feel the way I’m being told to sell is a way that’s against everything that I believe in as a human being (does not mean its unethical or anything like that).

Your philosophy is very much in line with how I think and operate.

I spoke with a very good friend of mine this past week and sort of shared all of this with him and he confirmed what I suspected. He said most insurance companies are about 25-30 years behind when it comes to sales and marketing.

Ari, thanks for listening and your help.

(Peter has shared an important lesson for us all…when you are told do something that you know is ineffective and against what you believe in, then it’s time to “break the rules” and take your own path.)