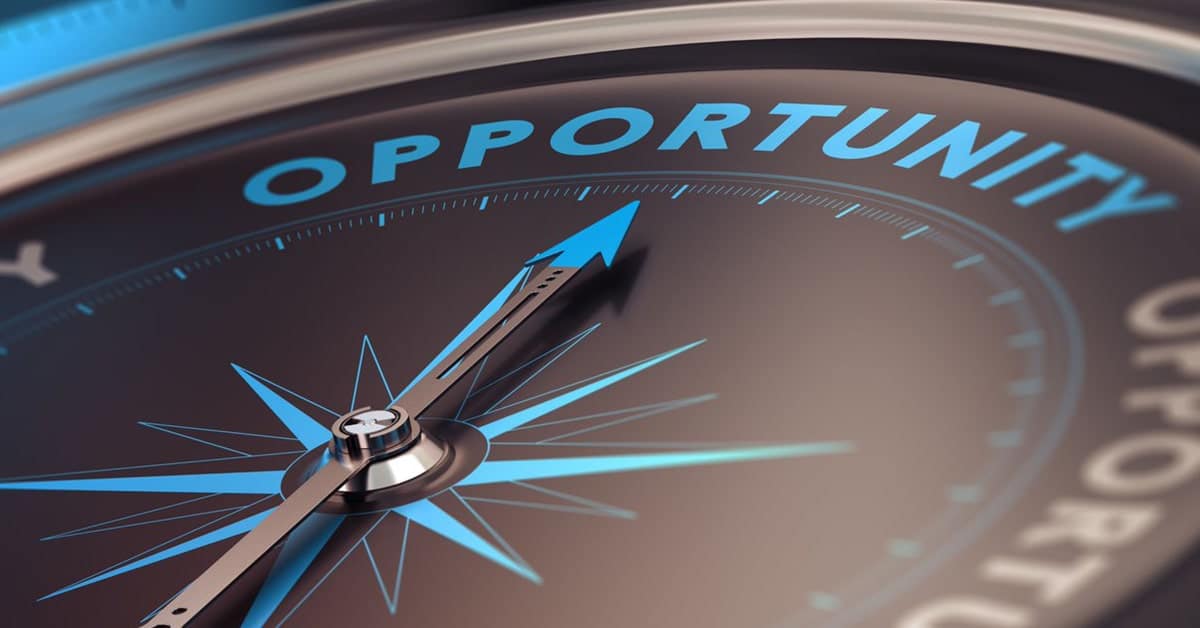 It wasn’t mine, but my sister Eydie’s wedding.

After many years of being in the singles scene, she finally found her soul mate, Mark.

My toast at the dinner reception was called “The Perfect Handoff”, which was my way of saying that I can now breathe a sigh of relief knowing that she will now have a loving husband who will be there for her through life’s ups and downs.

I feel a sense of peace knowing she is now in good hands for the rest of her life.

Yesterday, after the festivities ended, I walked across the street from my hotel in downtown San Diego to get a bite to eat.

As I headed towards Horton Plaza, a large shopping mall in the center of downtown, I couldn’t help but notice the large number of people who were homeless on the streets and asking for money.

I grew up here in San Diego, so there were always homeless people in the downtown area, but yesterday I was shocked at how many I saw.

The interesting thing was that as I observed some of them, I could see and hear they were quite articulate and confident in the way they approached people who walked pass them.

Then I was thinking to myself “Gosh, as articulate as some of them were, with a little resourcefulness, they probably could quickly create a better life for themselves.”

I started to look up and down the street thinking about what resources there were within a 5-block radius of where I was standing that could be used to create a consistent stream of income.

To my left was a T-Mobile store.

For less than $50 you can get a prepaid cell phone to make and take phone calls.

Down the road and two streets over was a public library that has Internet access for free.

And in the Horton Plaza mall, there were some stores selling new shirts and pants for $10 to $30.

With these combined resources, a person could be well dressed, get an email address, access leads to call from the Internet and a complete communication system through a pre-paid cell phone.

On a larger scale, with all that’s happening in the economy, I started to think about what is going to separate those who reach new heights of success and to those who end up in a place they never intended to be.

I’ve put together 5 strategies for how you can re-calibrate your mindset to succeed in this new economy:

1. Be open to reinventing yourself

So many people feel “stuck” only because they aren’t able to see themselves in a different place. I have a relative who has been in the same industry his whole working life, was recently laid off and refuses to reinvent himself to become marketable for a different industry that is growing super fast. Even with my continued suggestions to help reinvent himself, his comfort zone continues to remain in the same space that he’s always been.

You’ll need to be completely open to observing new opportunities around you. Stepping out of your comfort zone is EXACTLY what is required to take you to a place were you can succeed with confidence.

2. Hang around with people who think differently

You’ve probably heard of the term “Group Think”, were people make similar decisions based on the people they spend time with.

First thing to ask yourself: “Are the people I spend time with innovators and challengers to the status quo?” If not, and all they do is react to the economic news broadcast by the media, then it’s time for you to align yourself with a group of people who take full responsibility for their own success.

3. Sales ability is one of the most important “must-have” skills in any economy

If you can sell effectively, no matter what industry or profession you’re in, you’ll always have what you need. Selling is a fundamental skill that will always be required in ANY economic conditions. Someone is always looking to solve a problem, and if they can’t solve it themselves, they’ll pay someone who has the solution.

Your ability to find that person and create enough trust to prove that you care about helping them, is what will set you apart from everyone else.

It’s so easy to be spending our day thinking about what might happen. You know what I mean, the “what if” thoughts that enter your mind that haven’t happened. It’s fruitless to be thinking about anything else but the present moment you are in.

Every couple of hours, set an alarm on your calendar that says “Where am I now?”. Then look around you, notice things that you see in front of you.

That interruption will help you stay present.

Interrupting your negative thought patterns is one of the most powerful secrets used by highly successful people.

5. You are your most valuable asset

Don’t stop expanding your knowledge base and skills. The last thing you want to be doing at times like these, is nothing.

Ask yourself: “What skills can I sharpen?”, “Who around me is doing interesting and profitable things that I can learn from”, “What’s one or two new things I can learn in the next 30 days that will make me sharper than I am now?”

If you look at the most successful people who continue to thrive, the one common trait they all have is the belief that they have FULL responsibility for their success.

We live in a time with access to amazing technology and a plethora of successful role models.

Start by tapping into your natural abilities and take action towards resilience and resourcefulness.