The Power of Authenticity: Unlock Your Sales Potential by Getting to the Truth (Part 1 of a 2-part series) 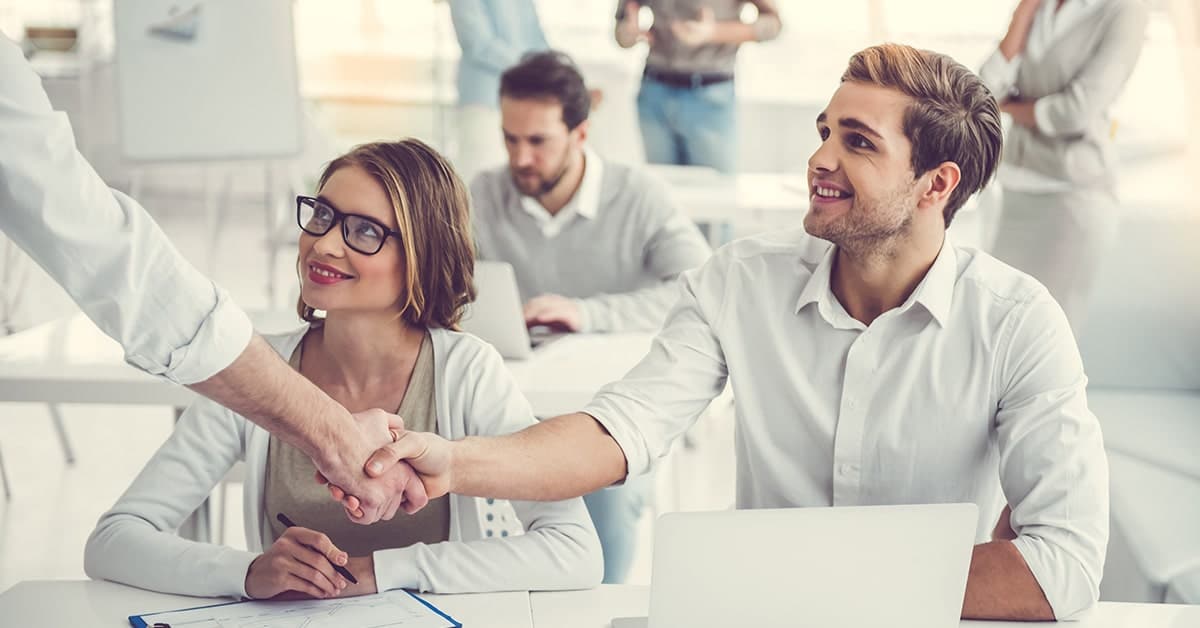 Are you the kind of person who really prefers to be honest and straightforward in everything you do in your work life?

It turns out that there are many other people who also like the idea of being authentic and sincere in their work life. In fact, I’m starting to think that maybe we all, on some deep level, crave authenticity not only in our work but also in our personal lives. In fact, there’s even starting to be a kind of underground revolution that’s happening in the world of selling.

This incredible shift is something well worth sharing with you, because a lot of people struggle with trusting anything to do with the activity of selling. The reason is, most selling has become completely inauthentic.

Pretty much anyone can memorize techniques and strategies, and if you focus on doing that, then you’re just one of the crowd when it comes to trying to engage a potential new client. You may develop a great sales demeanor, but the truth is — there are a lot of other people out there doing the same thing. They’re approaching the same decision makers in the same way for the same purposes. They’re marching together in lockstep to what’s really the same music: “Get the sale.”

Now imagine how much you would stand out from the crowd when you’re just being yourself and not playing that game. Imagine the entirely different response people will have to someone who’s actually interested in their well-being and in what works for them in their world.

Being different and standing out is not about words or strategies. It’s about being who you are. It probably sounds trite, but the truth is, there’s only one of you on the planet. When you’re being yourself, you’re going to be unique.

I personally have seen huge schools of fish in the ocean, and if I didn’t know they were made up of hundreds of individual fish moving en masse, I’d swear they were just one big organism. They all look the same, and they all turn at the same time, as if they’re all connected at the hip (or the fin). Unfortunately, that’s sort of what it’s like when it comes to sales programs. People tend to follow what they feel is the latest and best technique. But the big problem here is the whole idea of following in the first place.

Are You Playing a Role?

You’re not being yourself. You’re playing a role. You’re being whatever the “gurus” think you ought to be. When prospects talk with you, they’re not talking to a real person. They’re actually talking to someone you’ve made up — the “sales” role persona you’ve taken on in your business because you’re going by the sales gurus’ rules: “Go for the sale. Be enthusiastic! Direct the conversation. Find their pain. Stay aggressive. Talk about your great product. Hunt them down until they agree to an appointment. Herd them into buying.”

Who is that person anyway? It’s probably not really you. For example, when you “go for the sale,” your prospect recognizes this as a self-centered attempt to get them to open up their wallets. When you use strategies to maneuver them into an appointment, they experience you as being pushy. When you wrap the conversation around your product, you’re talking about what’s important to you, not to them.

This really needs to be said. How can we think that doing the very same things that turn people off in social situations are somehow going to be effective when we’re talking to people who are our potential clients? The truth is that it simply isn’t effective, and that’s why simple, honest, straightforward principles are the foundation of true sales success.

I’d really like to help you relax into simply being who you are, because I know it works a lot better than when you’re playing a role. I’d like to offer you a comfortable framework within the world of sales for expressing the best of who you are as a person.