The “Wake Up” Call That Changed Everything 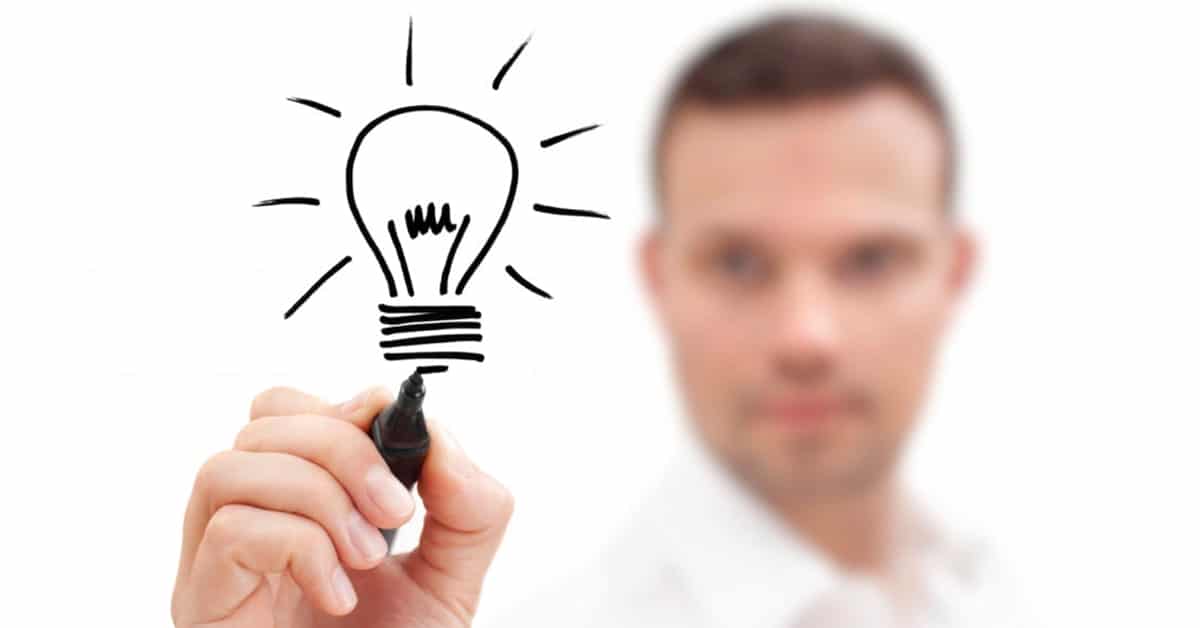 About two or three times a week, someone asks if I had a defining moment that inspired me to create the Unlock The Game trust-based selling approach. And as it happens with most people who have a life-changing moment in their lives that put them on their true course, I did. For me, it was an epiphany, a realization, that created the momentum for Unlock The Game.

It was a painful yet eye-opening experience that I bet you can relate to quite well. This was the day my whole selling mindset changed forever. It happened about fifteen years ago when I was doing direct selling (after having spent several years studying all the great sales gurus, designing sales training for UPS, Qualcomm, and other major companies, and finishing my Masters degree in Instructional Design, which focuses on studying how people learn). On that fateful afternoon, I was on the phone doing an online demonstration with the top executives of a software company.

Have you ever had a sales call that felt like a “love fest”? This one was like that. Everything was going by the book. They were interested, they were asking me tons of questions, I had all the answers at my fingertips. At the end of the call, they thanked me profusely for my time. And the vice president’s final words were, “We’ll definitely be getting back to you.”

Pushing the Wrong Button (Or Maybe the Right One…)

I was so proud of how well things had gone that I could almost feel my head swell as I started to hang up the phone.

But then, instead of pushing the “off” button on the phone, I accidentally hit the “mute” button. I didn’t realize it until I heard them still talking. They hadn’t hung up, but they thought I had. And what do you think they were saying about our oh-so-promising phone conversation?

“Okay.” It was the vice-president’s voice. “So we’re definitely not going to go with him. But keep stringing him along. Get more information so we can get a better deal with another company.”

My first feeling was outrage that they had lied to me. I felt hurt and used, but the feelings of rejection that swept over me were even worse. “I’m a good guy,” I told myself. “I did everything right. I’ve studied all the best sales programs in the world. I didn’t cut any corners. Why are they treating me this way?”

Then I remembered a lot of other times when I had gotten a gut feeling that something was “off” about how a prospect was reacting to me. I could never put my finger on it, but at some level I knew that everything I had learned was incomplete.

But until that “wakeup call,” I ignored that nagging discomfort and kept on doing what I had been doing.

Buyer-Seller Conflict: It Doesn’t Have to Exist

But this buyer – seller conflict – the “battle,” or whatever you want to call it — just felt so wrong. It took me a long time to figure out one basic truth that none of those “fight-back” sales programs ever talked about: the problem wasn’t with the prospect — it was with me. There was something fundamentally wrong with how I was approaching selling. And I needed to change.

It was at this point that I was finally able to let go of the outrage and rejection and take responsibility for having tried to sell the “wrong” way.

Once I shifted my thinking from focusing on them to focusing on what I was doing, the answers started to come. I realized that the old ways of selling had everything backward. And that freed me to begin thinking about what ultimately became Unlock The Game.

They knew I had an agenda for that call, which was to make them buy what I had to sell. I tried to do it by going with my script, developing it, dealing with their “objections,” pushing subtly to move things forward…you know the drill. They seemed to be playing along, and I wouldn’t have known any differently if I hadn’t accidentally hit the “mute” button.

The Beginning of Unlock The Game®

So that’s really the day that Unlock The Game started to come into existence, although it took me several years to develop all the principles and ideas that are now in the Unlock The Game — the Mindset and what it means, and how to express the Mindset principles in language and behavior that is gracious, low-key, respectful, and above all focused on the prospect rather than on the person selling.