What’s Wrong With Your Sales Team? 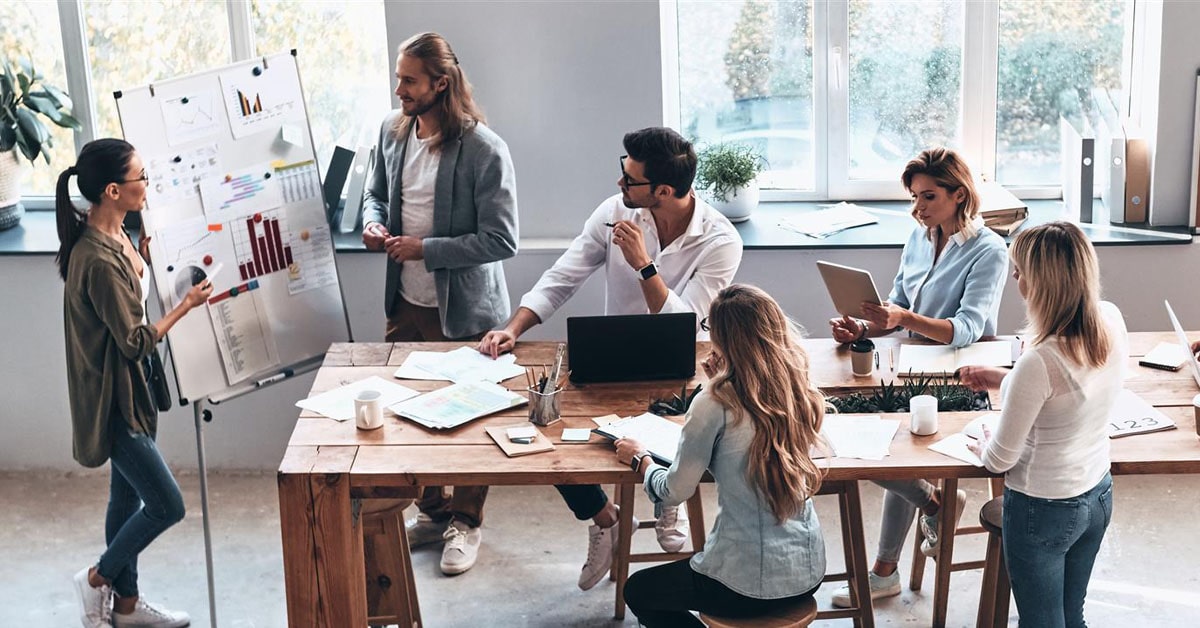 Last week my team fielded an inquiry from a Director of Sales of a high-tech company here in Australia who was intrigued with the trust-based selling approach of Unlock The Game, but wasn’t sure if it would apply to his sales team.

After a pleasant conversation with him, his last words to me were, “I think my sales team is doing fine and I don’t think you’ll find any issues with the way they are selling….”

Aaaaah…a skeptic. Nothing new for me.

He seemed to be open minded at least to consider a different perspective to the way his team approached the way they sell.

His CEO was the one that asked him to get in touch with me, so I think he, even if he didn’t want to, had to keep an open mind.

After he said those final words, I asked him if he’d be open to me “assessing” the extent to which his team was actually creating trust and how much impact that was having on the bottom line.

He agreed to my fee and immediately engaged me to “observe” his team in action.

I asked him to send me recordings of his team having their “sales conversations”. They get quite a few inbound leads so they had plenty of conversations for me to listen to, which by the way, he never listens to.

After my assessment, I gave him 10 major conclusions which now has him and his CEO vying to get on my calendar to have me work with their team to move them from “chasing” deals, to create trust with their prospective clients.

(Their going to have to wait a bit, since my waiting listing of companies wanting to transform their sales teams to trust-based sales teams keeps growing.)

Here’s a few of the 10 recommendations I gave him:

1. Begin by recognizing that your people have become so “strategic”, they’ve lost the ability to be completely “present” when their potential clients are talking with them.They aren’t LISTENING!

They’re trying to, but since the “next step” has been so drilled into their minds by all the traditional sales training they’ve been through, their trying to move the conversation forward rather listen without a hidden agenda.

Listening without a hidden agenda is a core principle that we introduce to their thinking and imbed for the long-term.

2. Be willing to buck conventional thinking. Rather than start by having your sales people ask a series of obvious questions designed to get their prospects to admit their problems, enter the conversation ALREADY knowing their core problems and begin the conversation with a “problem
statement” in words that come from their prospects, not from your corporate brochure.

How do you know those problems ahead of time? You ask your current clients what are the 3 to 5 core issues that went away after they bought your solution.

They will tell you in their own words what their problems were. Then we will fine-tune that languaging that you can use in all your sales conversations (phone, face-to-face, emails, etc) and even in all of your marketing.

Asking questions designed to fish for a prospect’s problems just doesn’t cut it in this new competitive economic environment.

3. Start listening to the conversations that your people are having on the phones with your prospect clients.

I bet you’ll hear a lot of rejection, abrupt conversations ending quickly, and lots of “pitching” and boasting going on about how great your products and services are.

You probably won’t hear too many in-depth conversations about the issues their potential clients are having and a willingness for their prospects to open up and tell the truth of how deep their problems really are.

In other words, for many of your sales people, they are losing the sales opportunity at “hello”.

The other 7 other recommendations that went much deeper into the strategies to transform the mindset and results of his entire team.

If you have a sales team, please consider these recommendations as the first steps to transforming your sales culture into a trust-based culture.

Ironically, the more masterful your people become at creating trust, the faster you’ll see a permanent increase in your sales results.