Why is the truth so hard to tell… 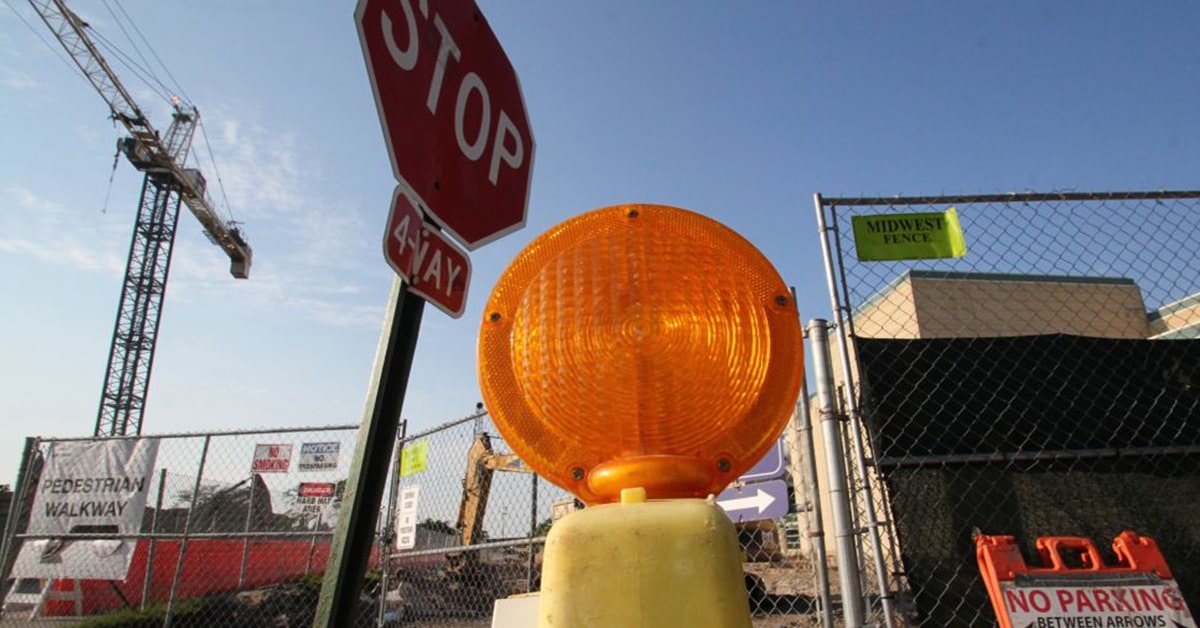 Sometimes I ask myself: “Why aren’t people comfortable with just telling the truth?”

We live across from a high school that was shut down a few years ago and moved to another area.

A few developers have been bidding for that prime piece of property for the last couple of years.

One finally made it through the bureaucracy of our local council and got ownership of the property for the purpose of turning it into an elder care housing facility.

For about a year after buying the property, the developer fought the neighbours (including us) about all the parking issues and congestion that would come about from the proposed entry point of the facility, nearly directly in front of our house.

The street we live on is already so busy, that we and the neighbours put up a real fight…but we lost, the developers got their way.

Fast forward a year later and the developers had a “Get To Know The Neighbours” get-together with food, drinks and balloons for the kids.

The letter inviting us to come said: “We want to hear your feedback and how we can become a better neighbour and are open to making changes to our plans to address general concerns.”

When I got that invitation, I said to my wife: “Why would they be asking for feedback if they already had their building permits and plans in place?”

Hoping for the possibility of change, we went to the “party” and the first thing they gave us was a bag with a survey saying: “We’d like to hear your feedback.”

We went inside the club house where the get-together was taking place and the first thing I saw was the architectural plans on a big poster board.

The same entrance was there and everything else was there that we battled to have changed.

I asked one of the staff: “Why are you asking us for feedback on the property if the plans are already locked in?”

She said to me: “Well, it’s really just a way for us to get to know the neighbours and to let them know they can refer anyone to us who would be interested in putting a deposit down on the new units that are going to be built.”

They implied explicitly that they wanted our feedback and to hear our concerns, and the truth was that this get together was really part of their sales process to generate interest in the property before it gets built.

I walked home scratching my head and asking myself: “Why didn’t they just tell us the truth, that this was an opportunity for those interested in possibly purchasing a unit rather than saying it was a ‘feedback’ opportunity.”

I would have been perfectly fine if they had told us the TRUTH, instead of a “bait and switch” tactic.

Why has not telling the truth become socially acceptable when it comes to selling?

Why do companies still have to use “old school sales tactics” to try and make the sale?

Is our society at such a low point with trust where the means now justifies the end?

I don’t know about you, but this wasn’t the way I was brought up and it certainly isn’t the way I’m bringing my kids up.

Telling the truth takes courage, especially when it comes to selling.

When you have the right mindset of authenticity and trust, ironic as it is, you make a lot more sales.

Because people can sense that you don’t have a hidden agenda and they’re willing to choose you over someone else primarily because you aren’t “selling”, instead you are creating trust.

To think the owner of that property company supported and approved their “hidden agenda” sales strategy is really disgusting.

If you want to differentiate yourself from your competitors, leave your hidden agenda behind and tell the truth…even better, help your prospects feel comfortable telling YOU the truth.